Dangers Or Disadvantages Of Using EXW For Your Exports 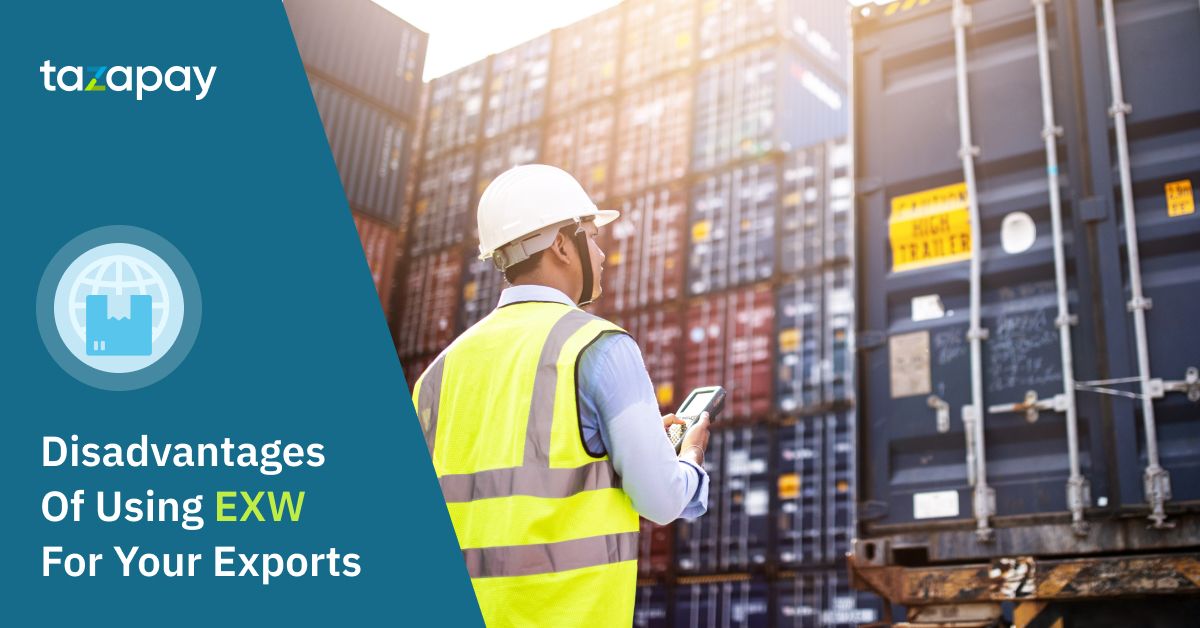 Ex Works, also known as EXW, is an international commercial term (Incoterm) often heard in the import and export industry. It is a shipping agreement wherein sellers' responsibility is limited to making the products available at the designated locations. At the same time, the buyer takes care of the shipping charges and the risks involved. It is published by the International Chamber of Commerce (ICC) to facilitate international trading. There are ten other words apart from EXW, (incoterms) meaning of which should be understood to better grasp the responsibilities between a buyer and a seller.

The EXW agreement is a favourable deal for the sellers as it involves minimum obligations and responsibilities. The seller only has to pack and label the products for shipment. A major part of the transaction is worked upon by the buyer. Additionally, the buyer has to pay the transportation cost, including the paperwork. The buyer also takes risks involved in the transit of the products.

Given the low accountability and lack of risk involved in Ex Works, several exporters prefer to sell under this agreement. Taken at face value, EXW is believed to be a hassle-free and convenient option for exporters. They do not need to arrange for transportation, manage export compliances or pay for the delivery of the products. However, it is not as simple and profitable as it seems. Appearances can be deceiving, and EXW is a great example of the same. Let’s take a look at some of the potential pitfalls for exporters when they agree to sell under the Ex Works agreement.

Payment: When exporters sell using a time draft, letter of credit, or a documentary sight, they need to have control over the international bill of lading for receiving the payment from the bank. However, under Ex Works, the exporter does not have a say in the preparation of these documents. The seller cannot manage any error in the bill of lading as the document was prepared by the forwarder who the buyer employed. The buyers forwarded are under no obligation to rectify the mistakes when asked to do so by the seller. In such scenarios, the exporter might have to pay a discrepancy fee or risk not being paid anything at all.

Loading: In an EXW agreement, the buyer is at the risk of damage and loss of goods during the loading process. Although the seller loads the goods as a common procedure, it is the buyer who bears the damage to the goods, if any. Even though this seems like a preferable condition for the seller initially, it leaves the buyer-seller relations quite vulnerable. Should there be any damages to the goods, the buyer would establish a bad impression of the seller and avoid continuing with the same seller in the future. Hence, it would jeopardize the sales relationship for the buyer.

Export Controls: Under EXW, the buyer has the responsibility of arranging the export formalities and clearances. Thus, it again seems like a hassle-free and convenient agreement for the seller. However, the seller often overlooked the compliance issues that the agreement creates. These include a lack of understanding that buyers have of the export rules and regulations of another country. Furthermore, it might also result in the exporter being penalized for violations. It is important to make yourself aware of the various advantages and disadvantages of EXW before you enter into an agreement. You can always reach out to platforms such as Tazapay for all your import and export-related queries, including EXW, DDP price meaning, international rules and regulations, letters of credit, etc. Professional assistance will help you minimize and clear out all possible risks and barriers that might hamper your business.

Dangers Or Disadvantages Of Using EXW For Your Exports 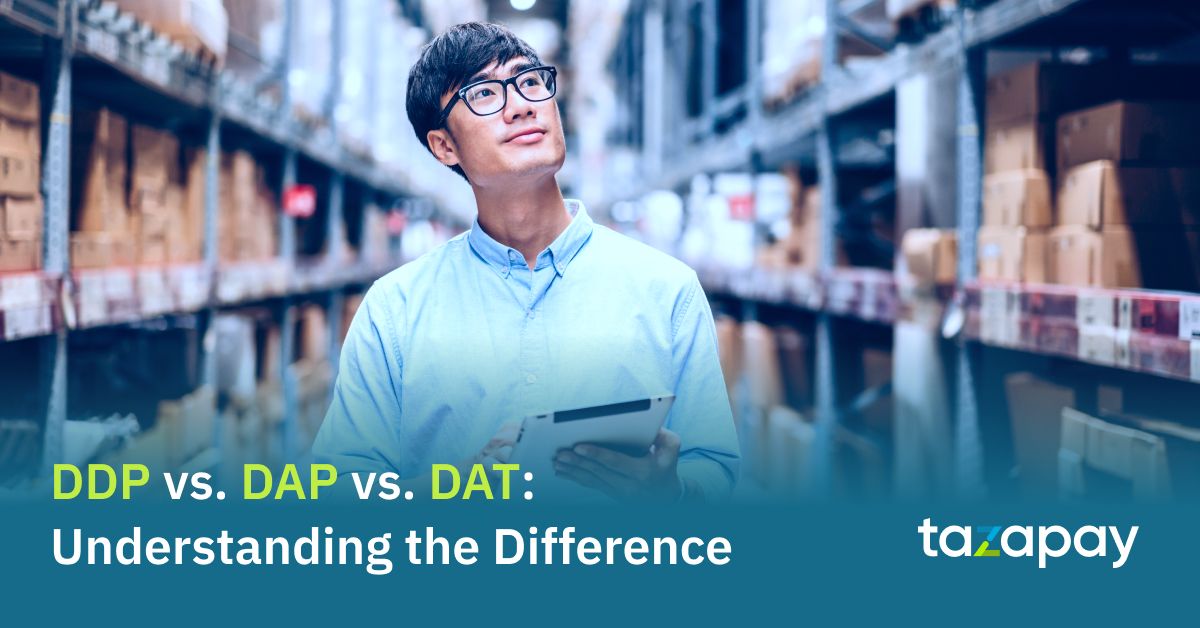 DDP vs. DAP vs. DAT: Understanding the Difference

Incoterms basically indicate the point from where you are held responsible for taking certain risks and the costs involved. Additionally, it can also affect the incoterms you have negotiated with your supplier as well as the expertise that are needed by you to understand the definite processes involved in importing your goods. DAP - What does it stand for when it comes to shipping logistics? As far as shipping logistics are concerned, DAP is an international trade term and an acronym for Delive 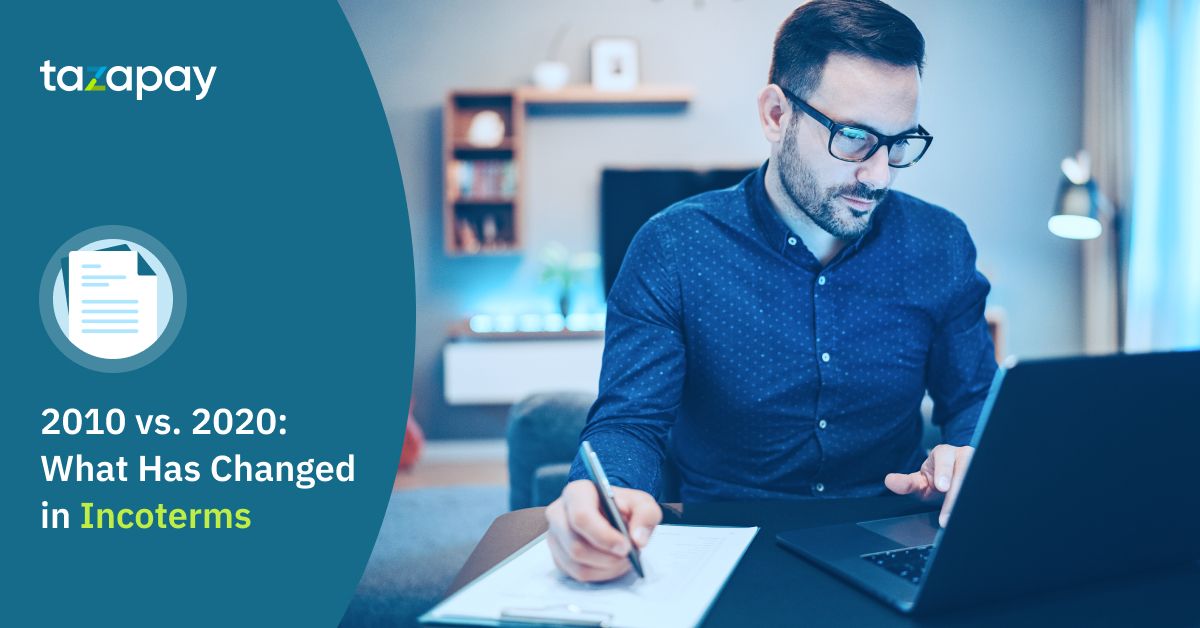 The proliferation of the Internet, e-commerce, and opening up of international trade norms across the world have made it easier for buyers and sellers, importers and exporters across the world to conduct trade and business deals. The varying import and export norms and practices in different countries, however, present the risk of misunderstandings and disputes. To resolve these and to facilitate global trade the International Chamber of Commerce (ICC) has established the Intercoms (Internationa 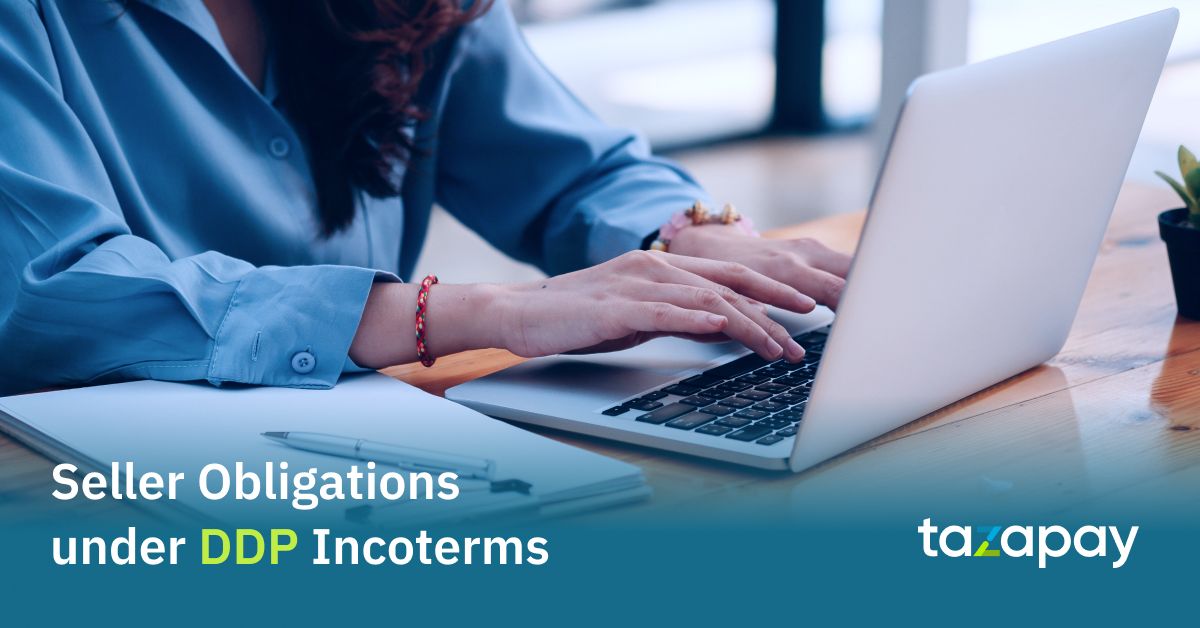 Every day, millions of tons of cargo are shipped to destinations within a country or overseas. Hence, rules and regulations regarding incoterms have been enacted to manage this national and international trade. There are 11 incoterms, and these list out the responsibilities of both buyers and sellers. Delivery Duty Paid (DPP) is one of these 11 incoterms and defines the responsibility of sellers. Courtesy of seller.alibaba.comObligations of the sellers DPP is a delivery agreement between the bu