Import and Export Procedure in India: All You Need to Know 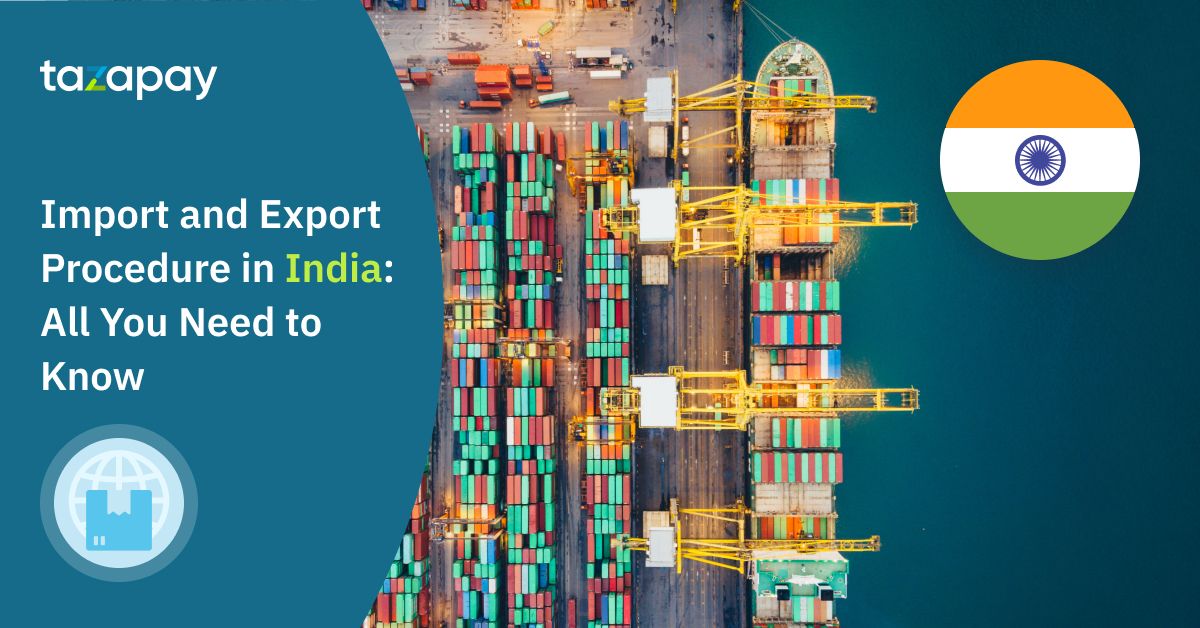 The Directorate General of Foreign Trade (DGFT) is the governing body that promotes and facilitates imports and exports under the Ministry of Commerce and Industry. DGFT is also responsible for setting India's foreign trade policy. Furthermore, the updated policy is released every five years by March 31 and was due to be updated in 2021. However, the release of the policy for 2021 is extended for an additional six months due to the pandemic. Despite the delay, the current provisions are still in accordance with the Foreign Trade Policy, 2015-20.

Whether you are an importer or an exporter, a certain set of activities constitute the import and export procedure in India. These include license and compliance for shipping goods, transport, and warehouse arrangement after unloading the goods, getting customs clearance, and paying taxes before the goods are released.

Before importing into India, one must obtain an Import Export Code (IEC) number from the regional joint DGFT. The IEC is valid for a lifetime and is necessary for customs clearance, receiving and making payment in foreign currency and sending or receiving shipments. The IEC registration takes anywhere between 10 to 15 days.

After the allotment of IEC, businesses must ensure that the goods they are importing comply with Section 11 of the Customs Act (1962), Foreign Trade (Development & Regulation) Act (1992), and the Foreign Trade Policy (2015-2020).

Moreover, certain items that fall under the restricted or prohibited category declared by the government require additional permission and license. These need to be sought from the DGFT and the federal government.

The importer must classify the imported item according to the Indian Trading Classification based on a Harmonized System of Coding or ITC (HS) classification. Each class of goods will have certain regulations associated with it.

An import license has broad coverage, allowing goods to be imported from anywhere or specific, allowing goods only from specific countries. This license is used to get import clearance & is valid from 18-24 months, depending on the nature of the imported items.

Once the import licenses are procured, an import declaration needs to be furnished in the prescribed Bill of Entry along with the PAN (permanent account number) and BIN number (Business Identification Number). A bill of entry states the nature, quantity, and value of goods that have landed in the country.

The customs officials compare the information produced in the bill of entry with the actual imported items for any irregularities. If everything matches, a ‘pass out order’ is then issued.

Basic custom duties along with product-specific duties such as anti-dumping duty, social welfare surcharge, safeguard duty is levied by India on imported goods. These duties are in accordance with the first schedule of the Customs Tariff Act, 1975. Along with duties, the importer faces an additional integrated goods and services tax imposed on the goods.

Like the import procedure, an exporter in India must do the IEC registration from the DGFT to participate in export activities. Once the exporter obtains the IEC, he or she must comply with the legal requirements under the different trade laws. Additionally, the exporter must approach the DGFT if any export license is needed.
In addition to the above, the exporter needs to register with the Indian Chamber of Commerce (ICC). The ICC will then issue Non-preferential ‘Origin in India’ certificates for the goods to be exported.

The Foreign Trade Policy mandates the certain commercial documents to be submitted by both the importer and exporter to carry trade activities:

Whether you wish to import or export, third-party escrow providers such as Tazapay keep your transactions safe and bring transparency to the entire process.

Import and Export Procedure in India: All You Need to Know 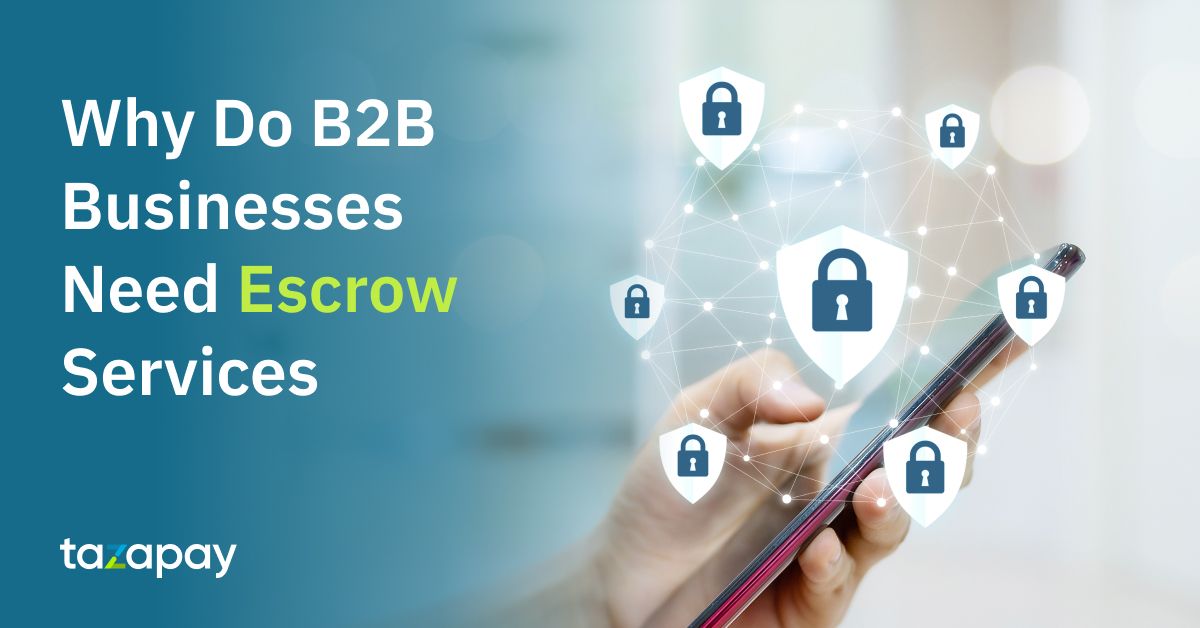 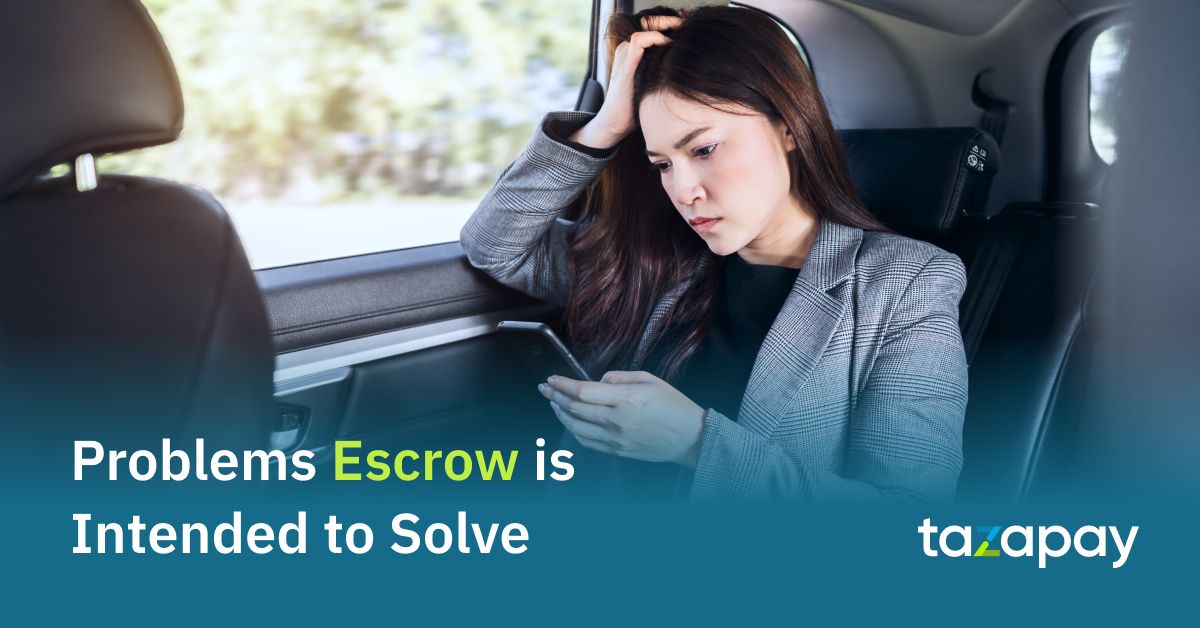 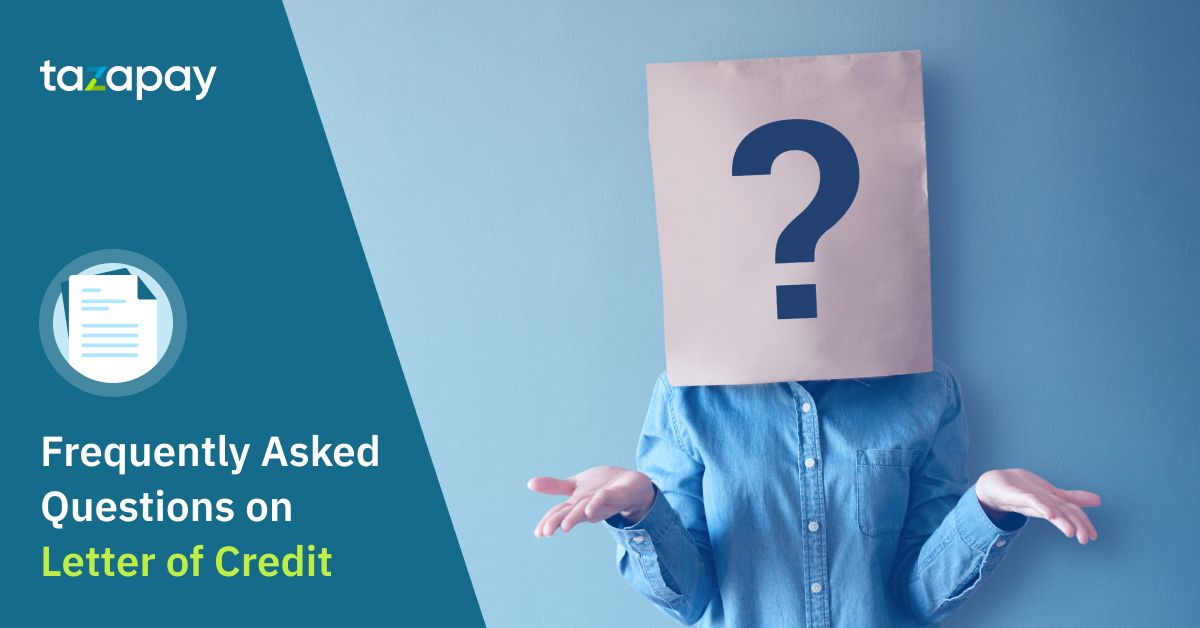